Are you in the process of getting your backyard ready for chickens for the first time? Worried about them going wandering or eggscaping? Or perhaps you’ve already got some birds and they’re proving to be much more adventurous than you expected.

Fear not. Chickens can jump, fly or hop further than most people think, but there are plenty of ways to keep them under control.

How high can chickens jump?

Whilst chickens have the necessary feathers and muscle, they’re not known as frequent flyers. Especially since domestication has removed much of the need and has fattened them up enough to make it more challenging. Depending on the breed and size of your chickens, getting off the ground will be easier for some than others. But that’s not to say that even the most vertically challenged can’t jump pretty high given the right motivation.

Generally, if there’s no surface for them to perch on, chickens won’t jump over a 3-foot high fence. However, if they’re startled by another chicken or a predator, separated from their feathered friends, or just really unhappy with something on their side of the fence, they can jump over 6 feet to get to somewhere more appealing.

How to deal with jumping chickens

Some owners choose to clip their chicken’s feathers which will significantly reduce their capacity to fly or jump. Don’t worry – clipping flight feathers does no harm to your birds. As long as it’s done properly it’s the same to them as clipping our fingernails is to us. But if your chickens have the run of a large open space, wing clipping is not a good idea as flying or jumping is their only defence from a predator.

By using one of our automatic coop door kits you can easily control the amount of time your chickens have out of their coop, and thus the amount of temptation there is for them to jump. As chicken behaviour tends to be driven by daylight hours, they’ll naturally retreat to their coop once darkness falls. This is why our kits come with light sensors to automatically lock your birds in at night time and protect them from any predators, as one happy customer discovered. If your chickens aren’t good at getting into the coop before nightfall, check out our tips on how to encourage them.

A happy bird is much less likely to go eggsploring. As well as the basics of giving them enough space, keeping their living area clean, and feeding them well, there’s plenty more you can do. Get some toys for them to play with – a swing to perch on or a foodball that dispenses treats. And try adding a bale of hay to their run. Chickens LOVE to kick with their feet and they’ll have great fun tearing it apart and spreading it all over. When they’re having that much fun, why would they want to jump over a fence?

Depending on your setup, you might be able to add a covering to your chicken run or playpen. Bird netting will be enough to keep your chickens from jumping and will also protect them from airborne predators. If foxes or other climbing predators are a concern then you’ll need to use a wire material for your roof as bird netting will present no obstacle to them!

Every chicken is different

As experienced owners will know, chickens all have their own individual personalities. Some are simply more adventurous than others, and more likely to try to fly or jump somewhere that looks interesting. So it’s really important you get to know them and understand their needs. If they can get all the food, security, attention, and entertainment they want within the confines of their coop and run, then it’s very unlikely they’ll want to spread their wings and fly away. 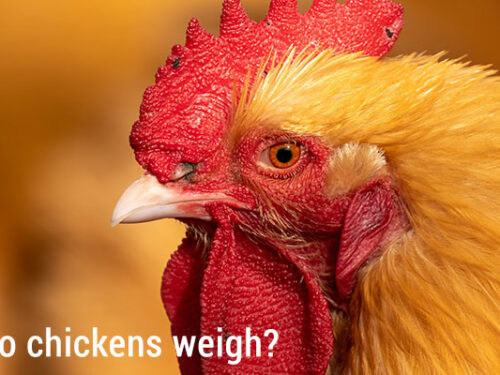 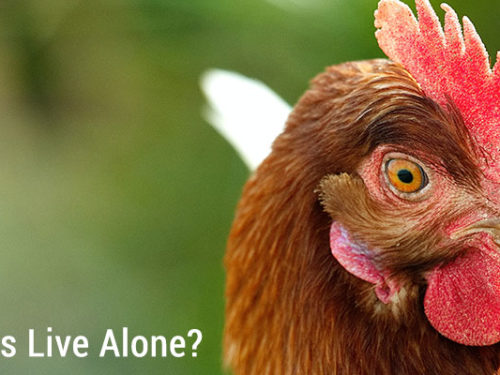 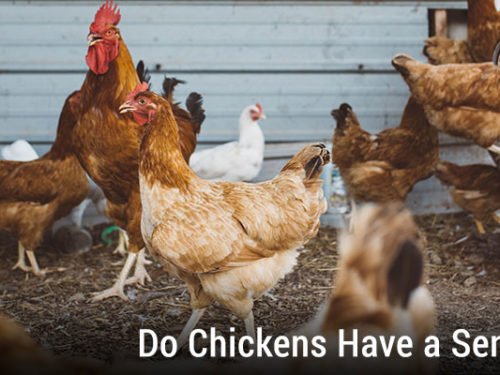 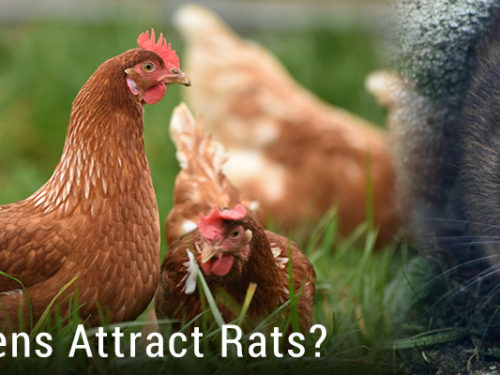 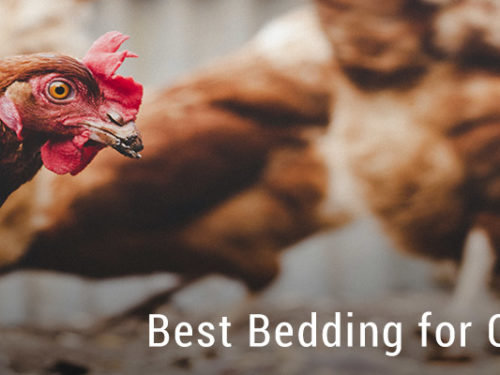 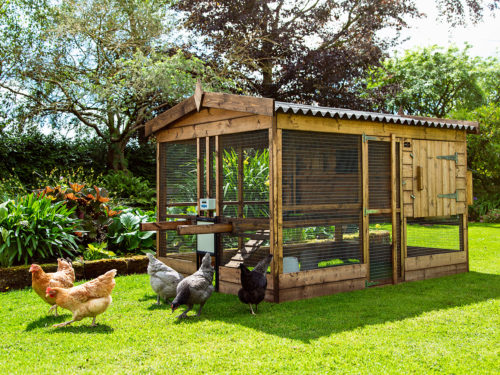 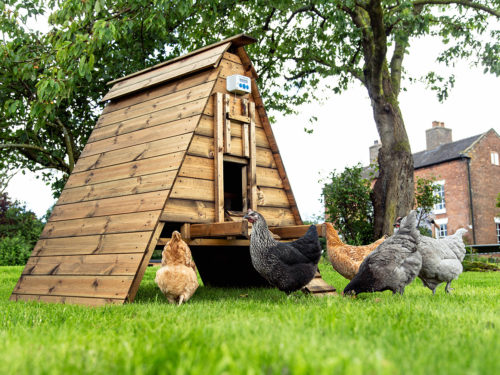 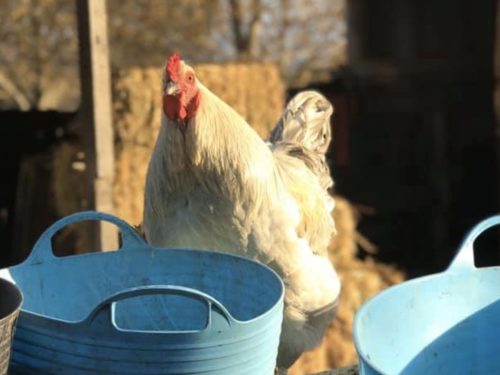 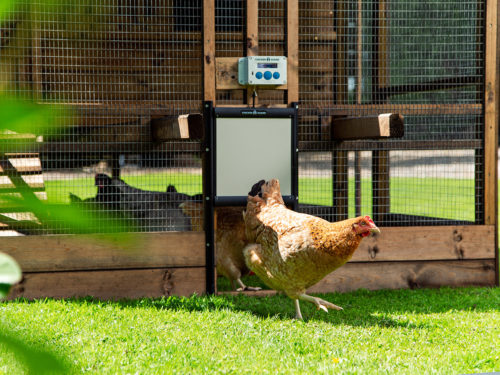 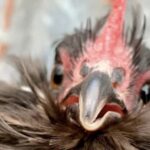 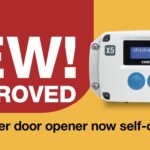 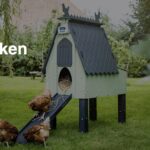 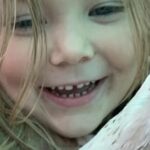 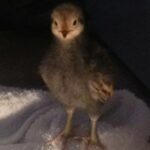